Turn that clock back!

2 AM Time Shifts to 1 hour forward!  Don’t forget to change those clocks!

A little history on WHY we turn back time.

The idea of changing clocks forward an hour in the spring and back an hour in the fall was first suggested by Benjamin Franklin in an essay published in the Journal de Paris in 1784.

Many other countries change their clocks when adjusting to summer time, but the United States only began doing so towards the end of World War I in an attempt to conserve energy.  But it wasn’t recognized until 1918 by House of Representatives but there was a huge discord with the public who disliked the government interfering.  Again around World War II it was reinstituted but left to the states to enforce.

Congress finally made a law, Uniform Time Act of 1966 to change it to cover the US uniformly.

So you can thank Benjamin Franklin… 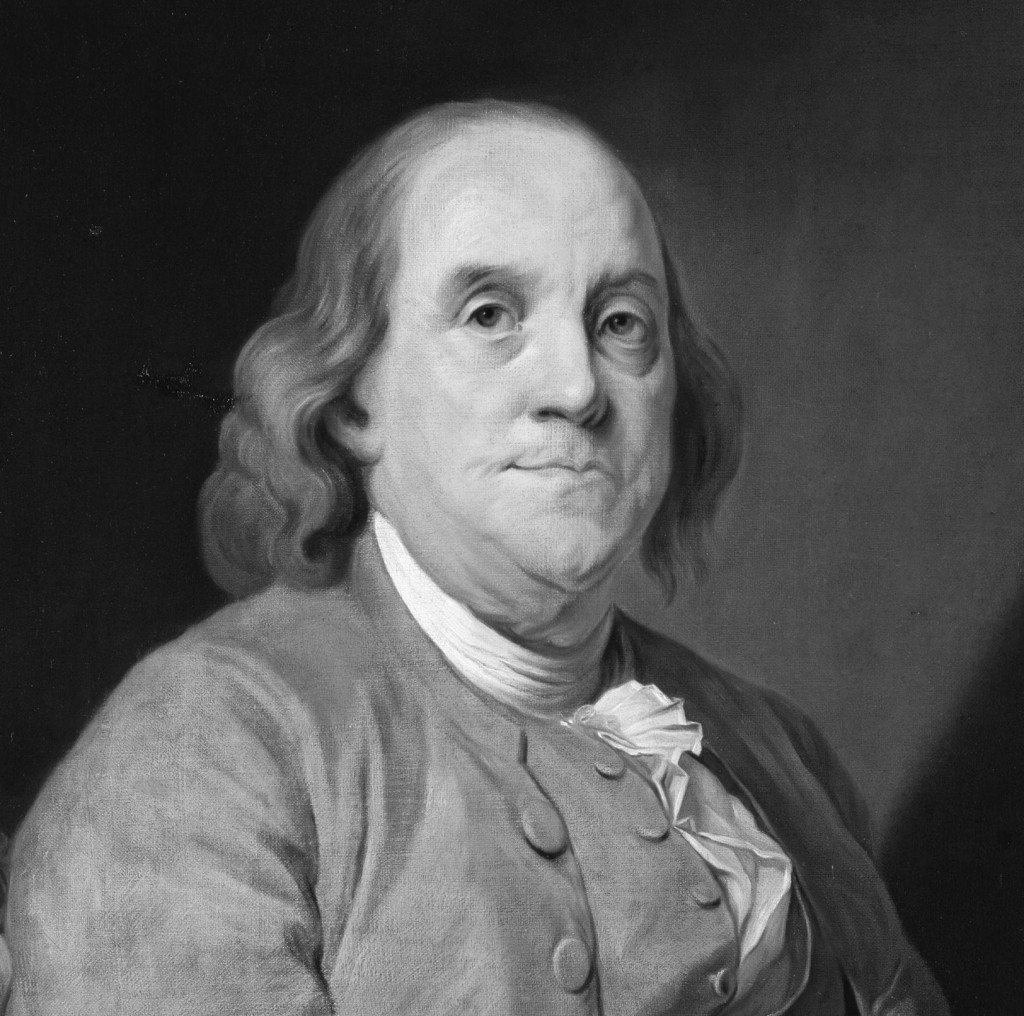 Published by Work In Progress

View all posts by Work In Progress